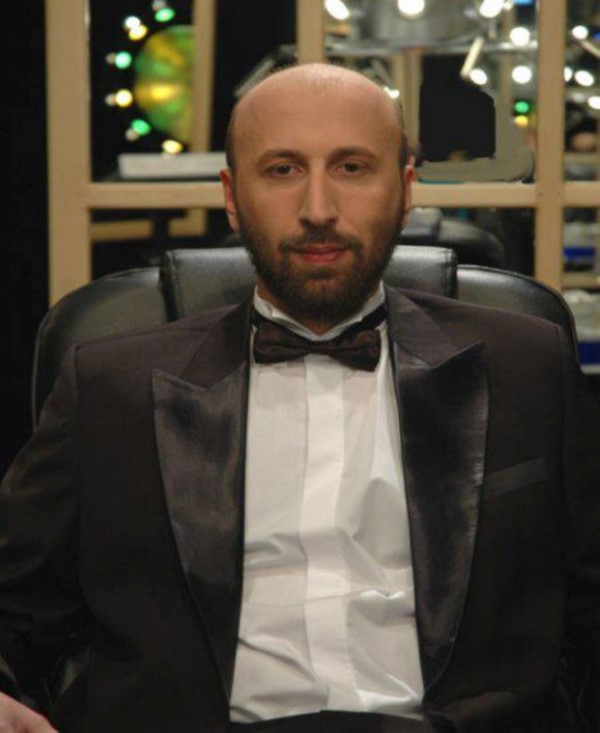 He holds the academic position of Invited Lecturer of Conflict in Abkhazia at Tbilisi State University, Department of Social and Political studies. Since 2013 he is a Director of the Institute for Multi-Track Diplomacy – Georgia and Chief of Board at Association School of Attorneys of Georgia (since 2010). From 2007-2010 he was a chief advisor to the Chairmen of the Government of Abkhazia, Chief of Cabinet of the Government of Abkhazia and Special assistant to the Chairman of the Government of Abkhazia. During 2004–2007 he worked as a chief advisor to the State Minister of Georgia on Conflict resolution issues. During his career Mr. Geradze performed job as a Director of the Legal Department of the Office of the Minister for Special Affairs of Georgia; Main specialist of the Legal Department at Apparatus of Minister for Special Affairs of Georgia; Specialist in Committee for Constitutional, Legal Affairs and Rule of law at the Parliament of Georgia; Probationer in Department of International Organizations at the Ministry for Foreign Affairs; Mr. Geradze has a solid background in nongovernmental activities. Levan Geradze is a lawyer, who received degree in Law from Tbilisi State University in 1999.