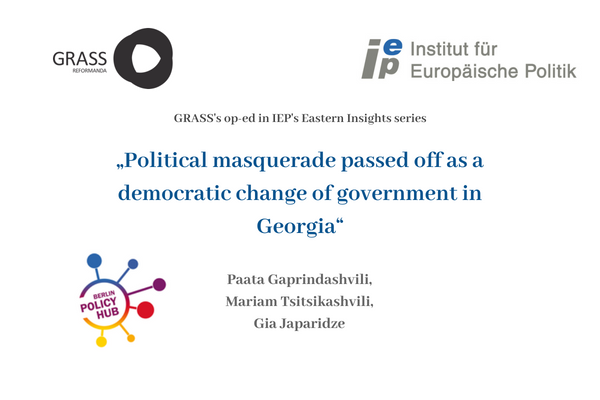 In May 2018, thousands of Georgians took to the streets of Tbilisi to protest against missteps of the government shown on two occasions. In response to a drug raid by the police on popular nightclubs in Tbilisi, on 12 May 2018, members of the club community spontaneously gathered in front of the parliament, demanding the resignations of the interior minister and the prime minister. Two weeks after the massive rave protest, when the government seemed to be confident that turmoil was over, a second phase of protests erupted following a court decision that confirmed the failure of the prosecutor’s office to investigate a murder of two 16-year-old schoolchildren committed 6 months earlier. While the two waves of protests had different triggers, they were both addressing a defective rule of law in Georgia.