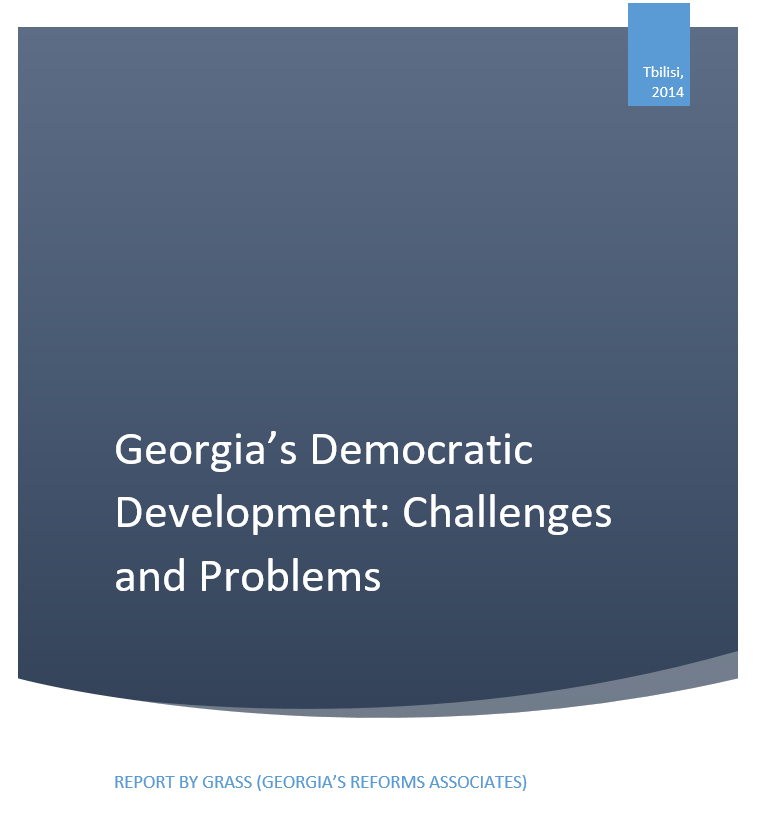 The given research covers the political landscape of the country, the role of political parties and other influential groups (such as the Georgian Orthodox Church), their interaction and interplay, the major trends and characteristics of Georgia's political system as well as the general mood of society. It also makes emphasise on the work of the Parliament, government and judiciary of Georgia