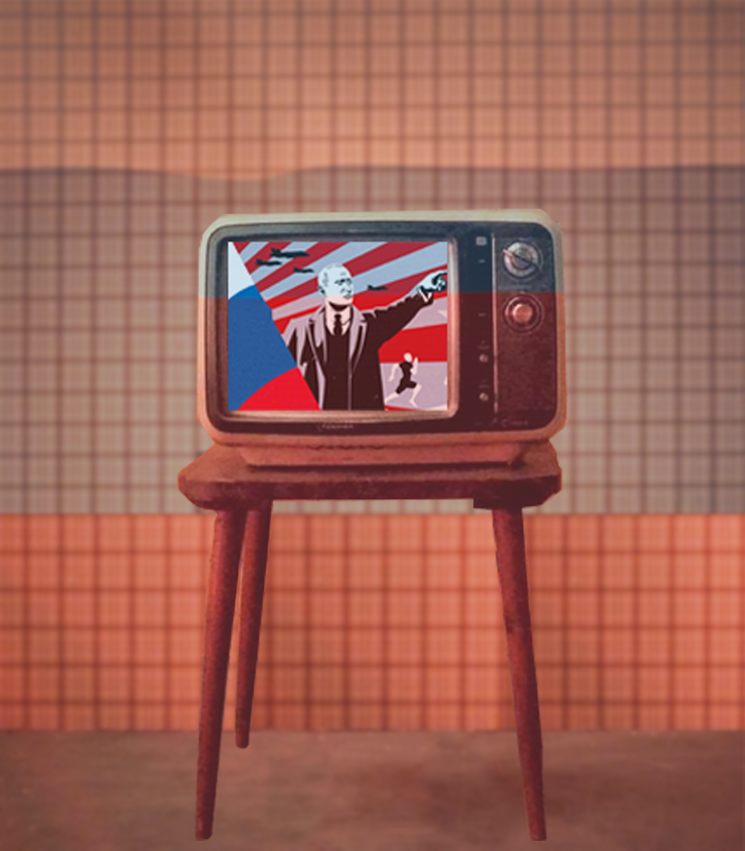 The Georgian Reform Association (GRASS) has published a September-October bi-monthly report – Disinformer, encompassing anti-Western and pro-Russian disinformation spread during the pre-election period. During the September-October period, the disseminators mainly focused on the following topics: the Gareji issue and the so-called “cartographers case”, the US embassy and Western pressure on Georgian politics, the discrediting of political parties and leaders, the propagation of neutrality and the need to restore relations with Russia, the dangers of Turkish "occupation" of Adjara, incompatibility of Western and Georgian values, etc.