Law against False Information – A Chance to Eradicate Real Threats or the Imposition of Censorship in Georgia? 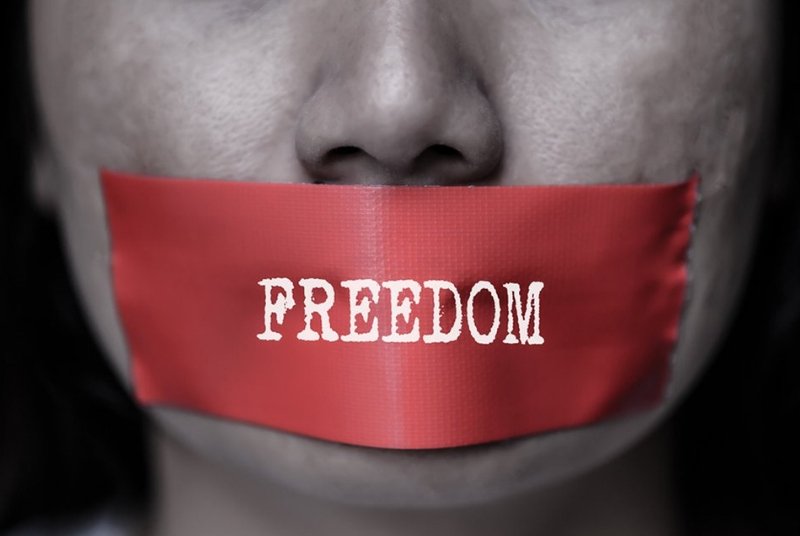 As early as in her New Year address and later at an 11 January press conference, the President of Georgia, Salome Zurabishvili, spoke about libel and its potential regulation. The President has particularly emphasised libel in social media: “Today, social networks provide an environment which lacks a sense of responsibility. When we speak about media, of note is that the media has its own rules of behaviour and, therefore, a citizen is more protected. However, when we deal with social networks which are sometimes anonymous and sometimes manipulated by some other country, we have to think in this direction.” In order to corroborate her arguments, Salome Zurabishvili cited a French example and stated that the “country has not only adopted a law against libel; in particular, during the election campaign period, but the Constitutional Court has also ruled that it does not contradict either freedom of speech or fundamental human rights as enshrined in the Universal Declaration of Human Rights.”