Employment and Unemployment in Georgia 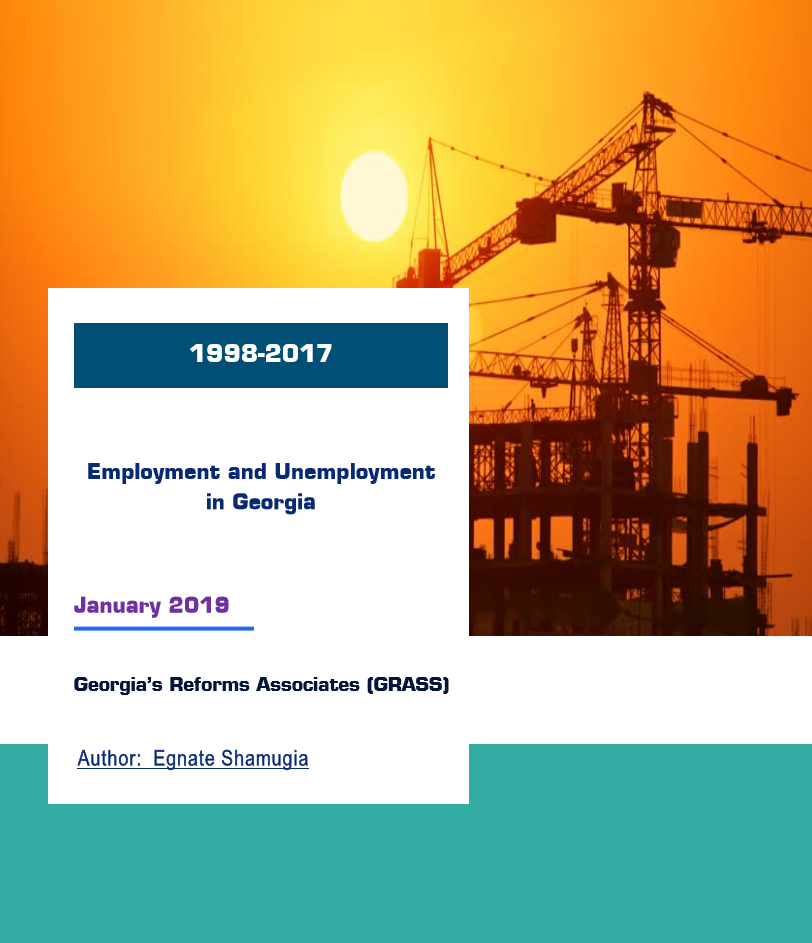 The employment problem in Georgia is less related to labour market regulation because the country’s labour market is more or less liberalised. The reasons for the employment problem are mostly related to the size of the country’s economy. The existing economic growth rate and its dynamics fall short to create any significant reduction in unemployment because the demand on the labour force is volatile under conditions of unstable growth. Another reason could be Georgia’s low-qualified labour force. Obviously, even under the existing economic growth rate, a number of different kinds of jobs are still being created although insufficient in their numbers to seriously affect the unemployment problem. This said, job-seekers are typically not finding employment in these new jobs owing to a possible lack of necessary skills. In addition, one employee can occupy several jobs simultaneously. Lower unemployment in Georgia can be achieved by stable economic growth and a skilled labour force.