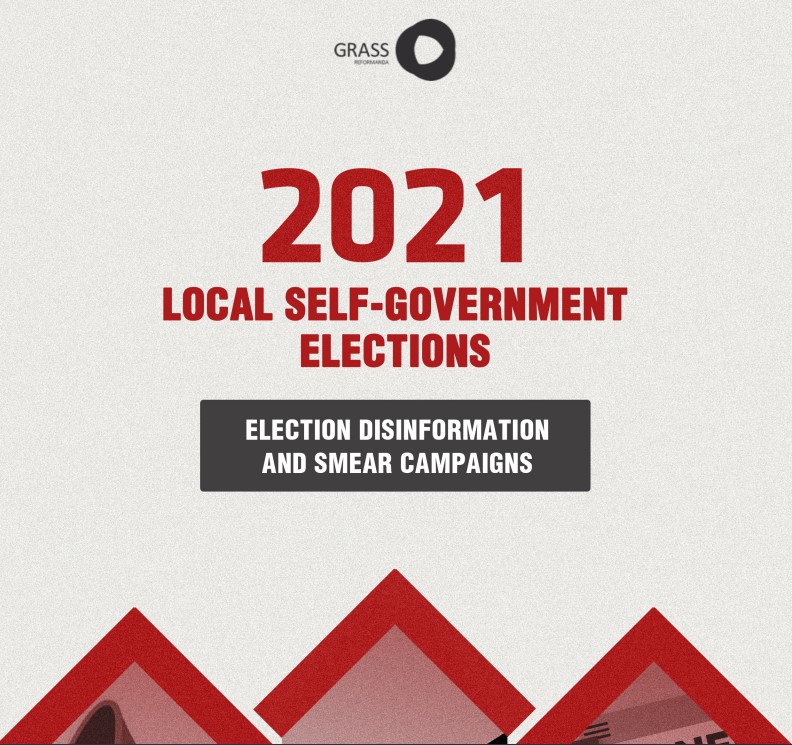 This report offers an overview of the information environment in the Facebook social network prior to the first round of the 2021 local self-government election. Although polls show that TV remains a major source of information for most Georgian citizens, the use of the internet and, most particularly, the Facebook social network, has increased substantially since 2014.1 In addition, political subjects actively employ the social network both for official and covert (unofficial) campaign purposes. According to Facebook’s report, Georgia is among five of the countries in the world which were most frequently targeted2 by information operations from local actors (including the political parties) in 2017-2020. Therefore, the information environment in the social network in the run-up to the elections has significantly affected both the political environment and attitudes of voters.

This report overviews content published by the accounts (pages, groups) affiliated with the political parties but often acting anonymously as well as smear campaigns against different political parties which they spearheaded. The report also includes examples of disinformation found during the pre-election period by Georgia’s Reforms Associates’ FactCheck project and marked as part of Facebook’s third-party factchecking programme.