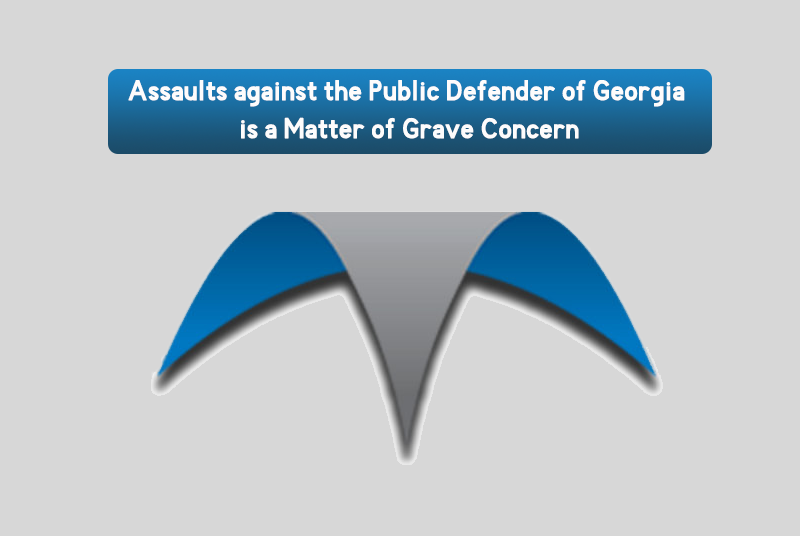 The undersigned civil society organizations, would like to express our grave concern regarding the frequent verbal assaults against the Ombudsperson of Georgia. The office of the Public Defender of Georgia is the only independent constitutional institution in the country, which, in these circumstances of the ongoing state capture, is beyond the control of the ruling party.

Of particular concern is yet another statement by the Chairman of the ruling Georgian Dream party, Mr. Kobakhidze, which implies political bias, as well as possible legal consequences, of the Ombudsperson and the group of doctors convened by her. This statement by the party chairman followed the opinion published by the group of doctors, regarding the assessment of the health condition of the third President of Georgia, Mikheil Saakashvili, who is on hunger strike. The contents of the document contradicted the rhetoric and previous statements by the ruling party representatives.

It should be emphasized that the Public Defender of Georgia is a constitutional body responsible for monitoring and supervising the protection of human rights. Therefore, monitoring the health conditions of the third President of Georgia, as well as informing the public and the international community about the identified violations, is a responsibility of the Public Defender. Consequently, the activities of the Public Defender can in no way become a basis for holding her accountable. Irakli Kobakhidze's statement served only as an attempt to impede and negatively impact her activities. Moreover, Kobakhidze's statement goes beyond the legal framework, constitutes gross interference in an independent constitutional body and may even contain signs of action punishable under the law. In addition, it is unacceptable to allude to possible legal consequences for the doctors that were convened by the Public Defender. Conscientious performance of their professional duties cannot serve as a basis for imposing any kind of responsibility.

Unfortunately, Georgian Dream representatives have made a habit of issuing unsubstantiated, derogatory and threatening statements against the Ombudsperson, with the aim to tarnish her reputation. Even more, in one of the latest such statements the Chairman of the ruling Georgian Dream party almost unequivocally expressed his belief that the head of an institution, the independence of which is guaranteed by the Constitution, should be under the control of the ruling party.

All impartial observers recognize that the activities of the Public Defender adhere to the highest standards of independence and professionalism. A clear testimony of this are the recent statements by the US State Department, Members of the European Parliament or Amnesty International.

We, the undersigned civil society organizations, call on the government and the ruling party to stop their attacks against the Public Defender of Georgia and create all conditions necessary for its continued and unhindered work. 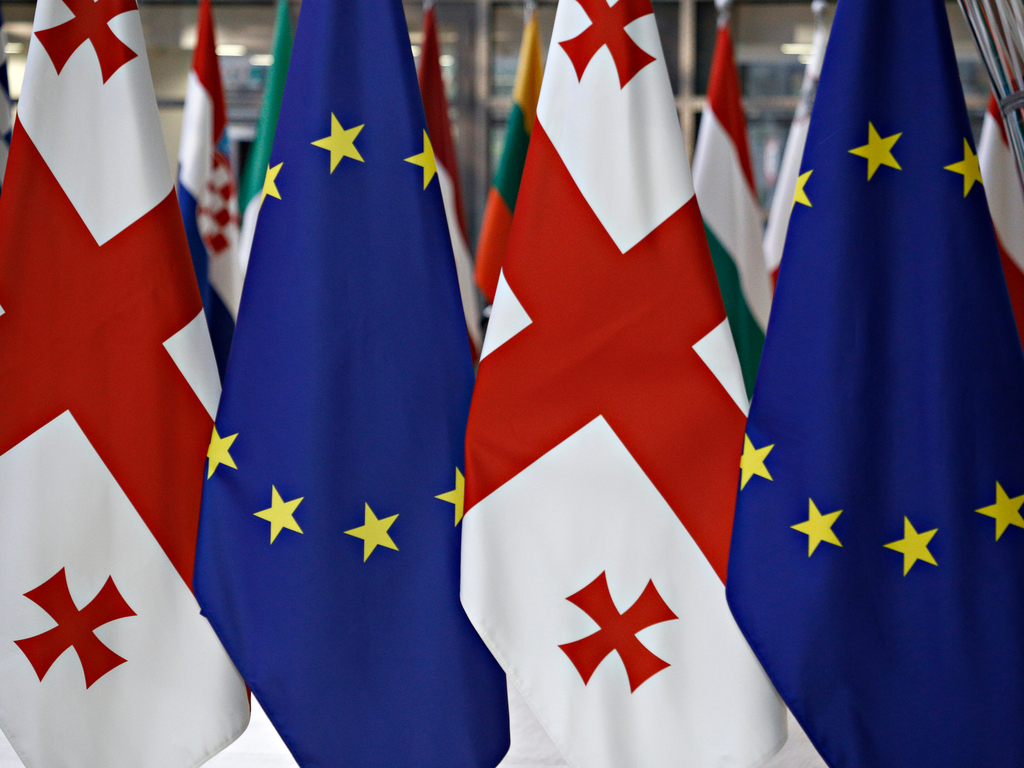 The ruling party’s attacks on Western partners assumes the form of an alarming t ... 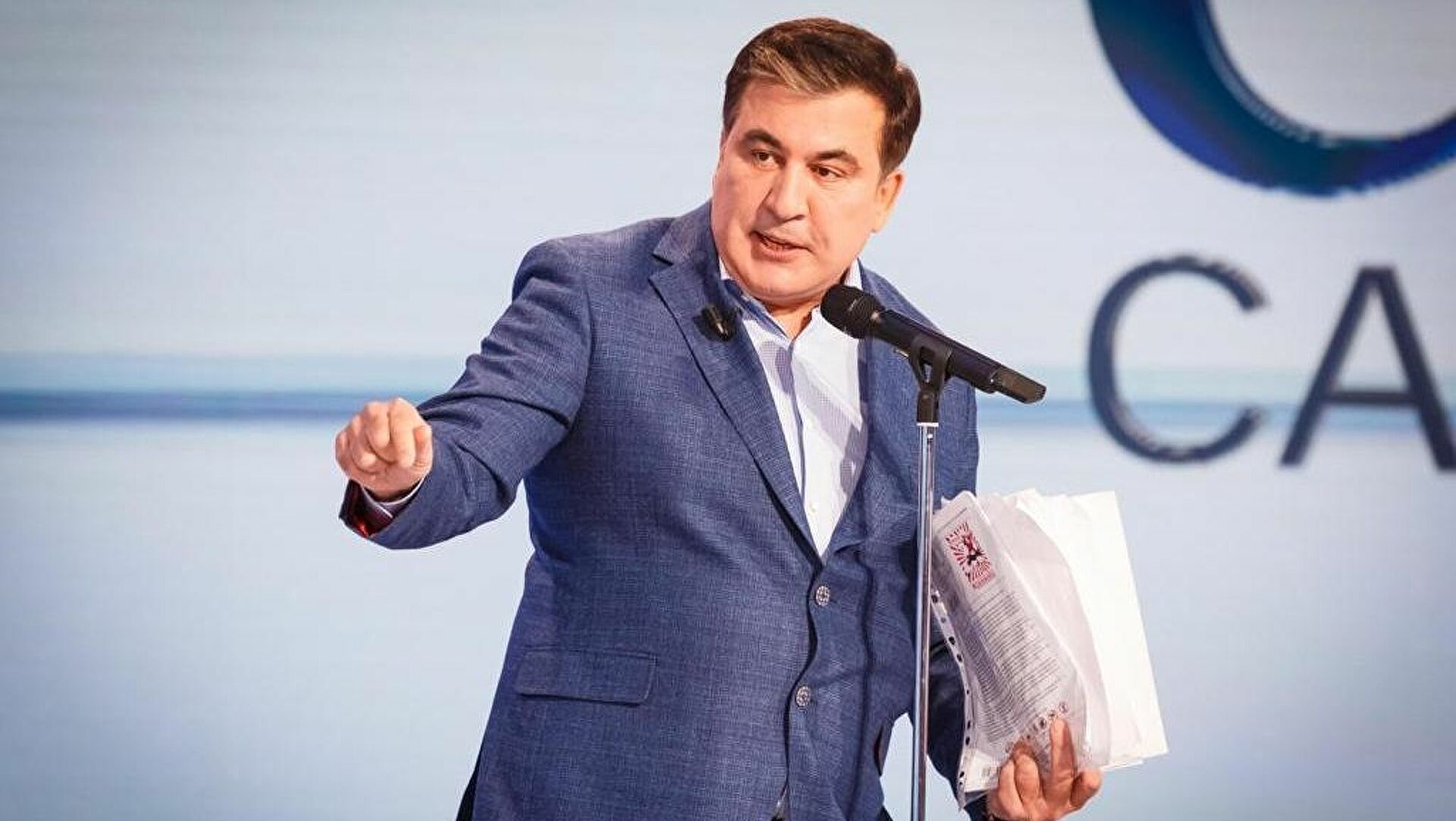 NGOs’ Address to the Council of Europe Committee for the Prevention of Torture a ... 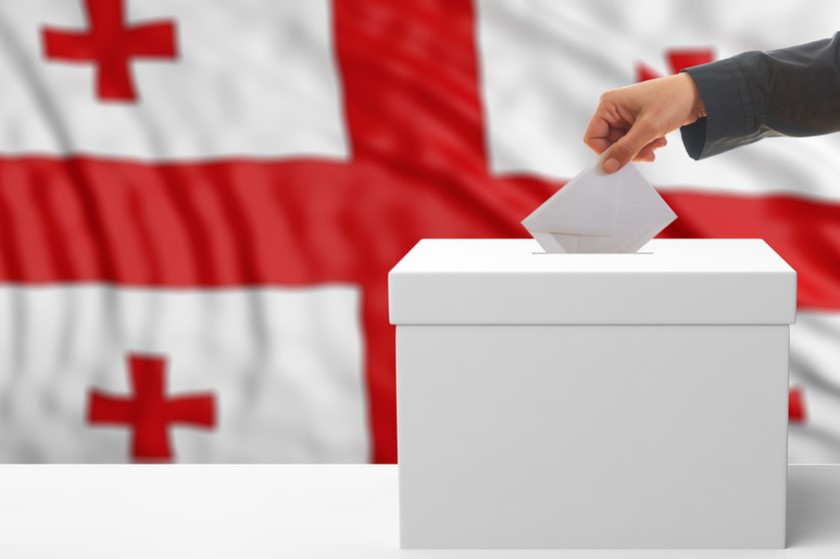