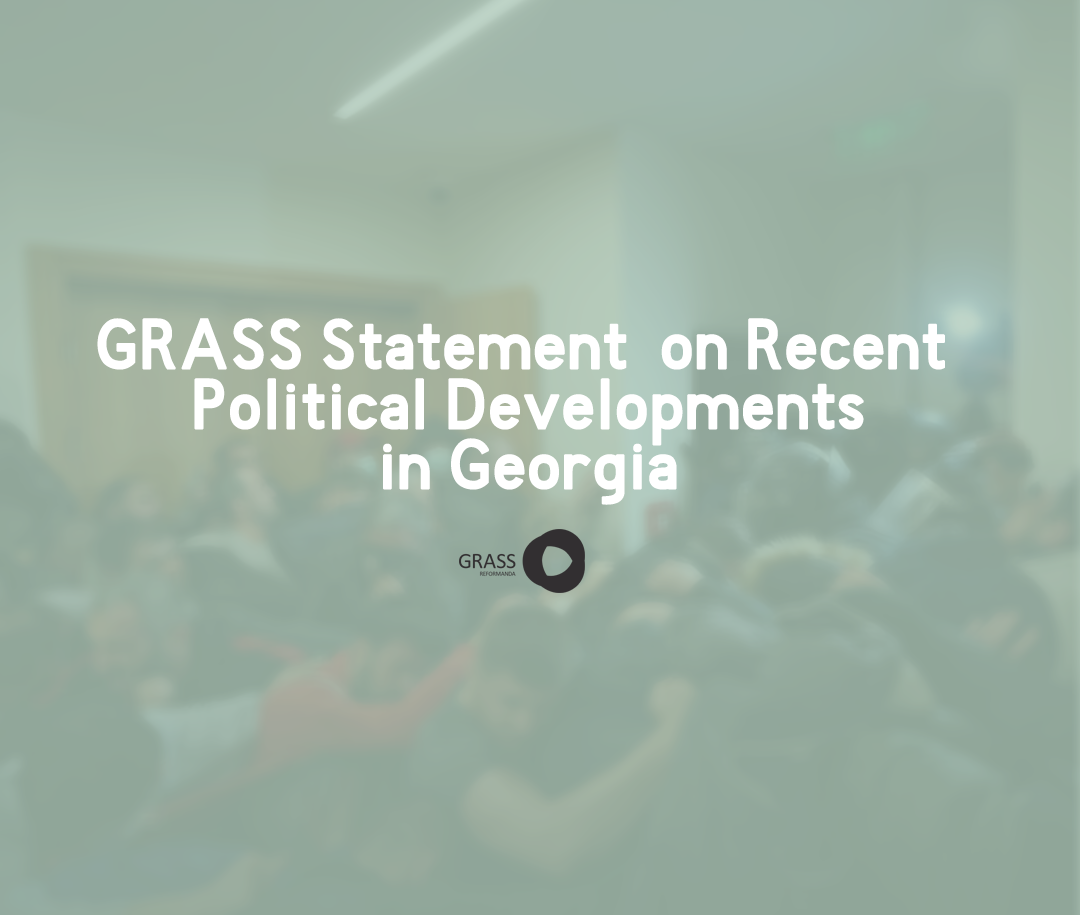 Georgia’s Reforms Associates (GRASS) strongly condemns today’s move of the Georgian Dream government against democracy and the statehood of Georgia that was expressed in storming of the headquarters of the main opposition party and arresting its leader, Nika Melia.

Georgian Dream’s decision to completely ignore the calls for restraint and dialogue from the international partners as well as from the authoritative CSOs is shocking. The special operation conducted against the main opposition party raises threats of Georgia’s international isolation, damages the country’s Euro-Atlantic future and consequently, Georgia’s statehood.

Georgian civil society continues standing at the forefronts of democratic values and, to the best of its ability, will try to resist the process of destruction of the country's democratic institutions and statehood. In this context, the support and engagement of Georgia's Western partners is of crucial importance. We ask and call on the friends of Georgia to not allow losing of a valuable partner and ally of the US and the EU in the region. 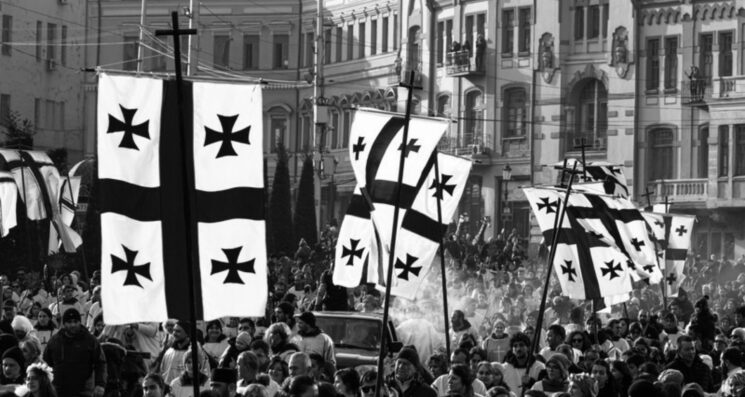 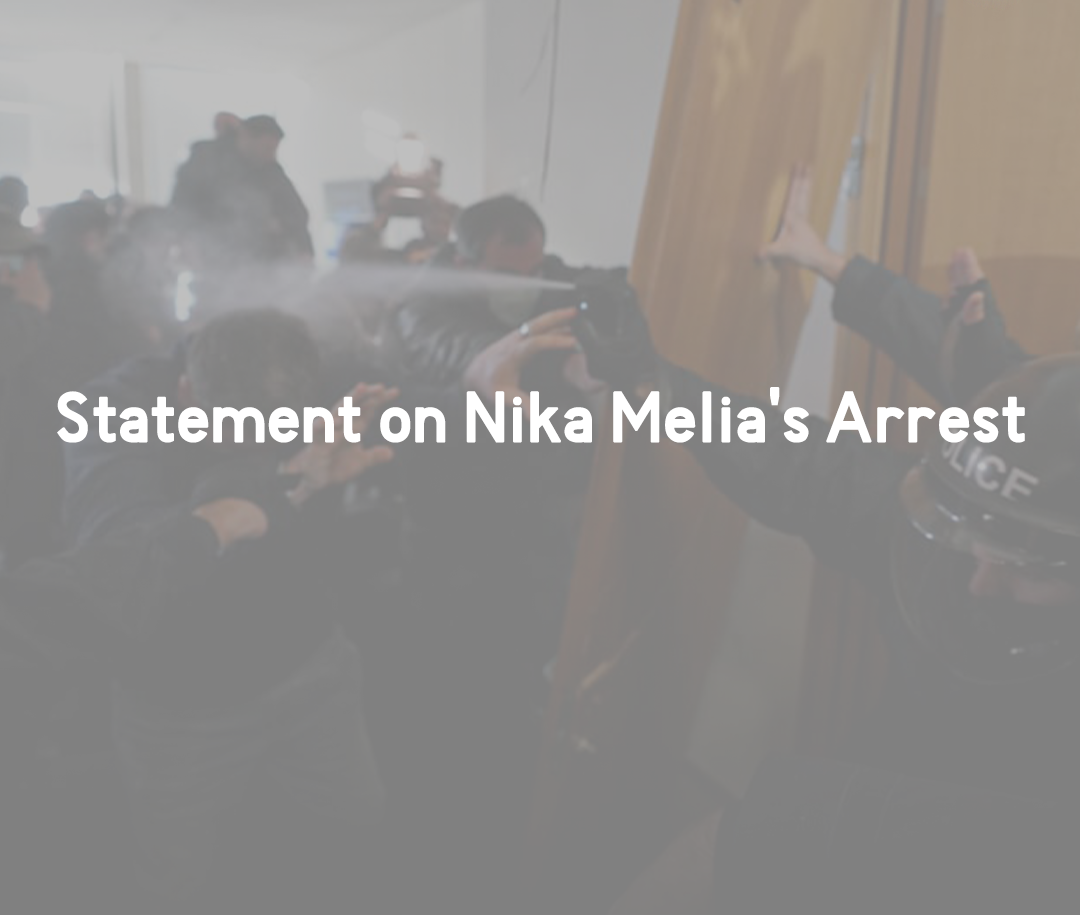