Georgia's Protests: The Birth of a New Form of Civil Society

GEORGIA’S PROTESTS: THE BIRTH OF A NEW FORM OF CIVIL SOCIETY

The persistence of an extremely polarized political landscape is one of the biggest obstacles for Georgia’s democratic consolidation. For many years, the country has been split by the rivalry between the United National Movement and the Georgian Dream political parties. Although this polarization has little ideological basis, the political players find it difficult to come to a consensus even on overarching national issues that transcend party politics. Apart from making political decisions hyperpartisan, this polarization also splits wider society into hostile camps.

Against this backdrop, many were surprised in the summer of 2019 to see thousands of Georgians from different walks of life, especially youngsters not previously politically active, marching together to hold the government to account. In a country divided into two blocs led by household names, it was striking that these protests were led by activists whose names were barely known to the public.

Although demonstrations are not new to Georgian politics, the recent revolts pointed to the emergence of a new form of civic activism with no fixed institutional structures. This activism depends heavily on symbolism, like the slogan “We dance together, we fight together” against police raids at Georgian clubs or the antioccupation motto “Don’t make me blind.”4 The mostly liberal and antipopulist members of the new social movements are pragmatically protesting for change on specific issues, not revolutionary change. The group that organized the protests was diverse, bringing together both traditional NGOs and new civic activists with different political preferences, ideological affiliations, and professional backgrounds. This diversity made it hard for the government to portray the protests as part of the political opposition.

Initially, the protests seemed relatively successful. They cut across Georgia’s duopoly and united people behind a common goal. In response, the government agreed to introduce a fully proportional electoral system for the 2020 parliamentary election—a key means of reducing polarization. However, the ruling party, Georgian Dream, then reneged on this promise, triggering another round of protests.

This experience shows that time and sustained effort will be needed to produce well-formed civic movements. But Georgia’s 2019 protests might just represent the beginning of a healthy reshaping of the country’s binary politics. The emerging movements look to the EU for inspiration and support, operational tactics, financial sustainability, and more explicit political backing against government repression. 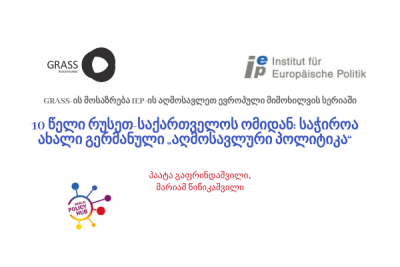 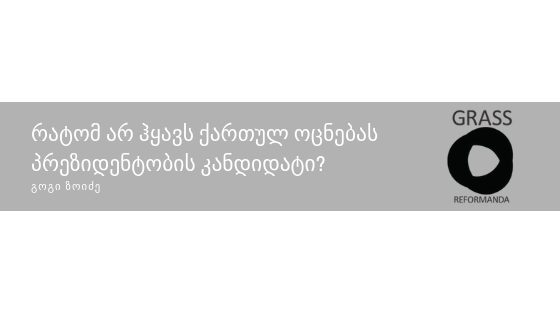 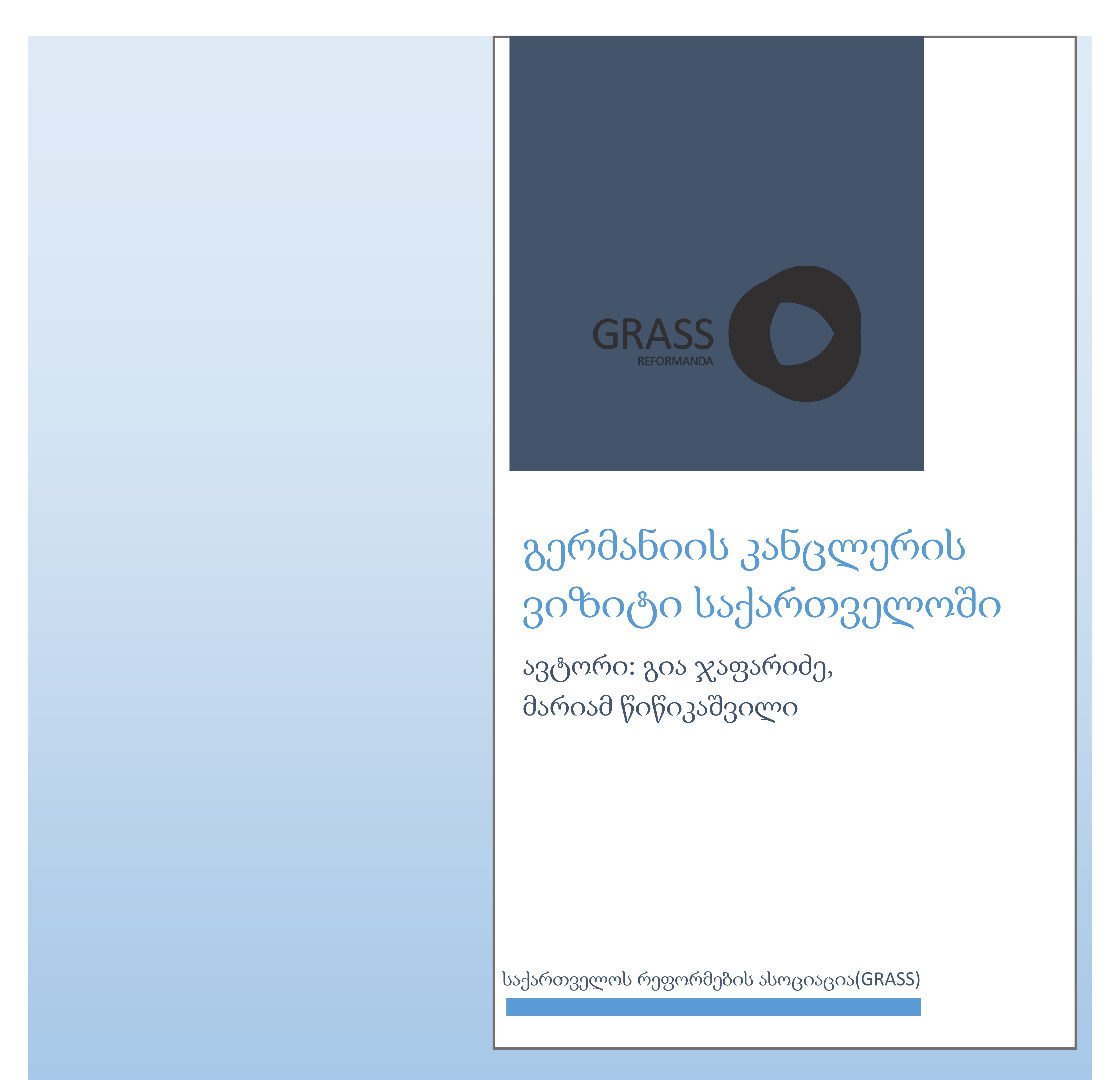