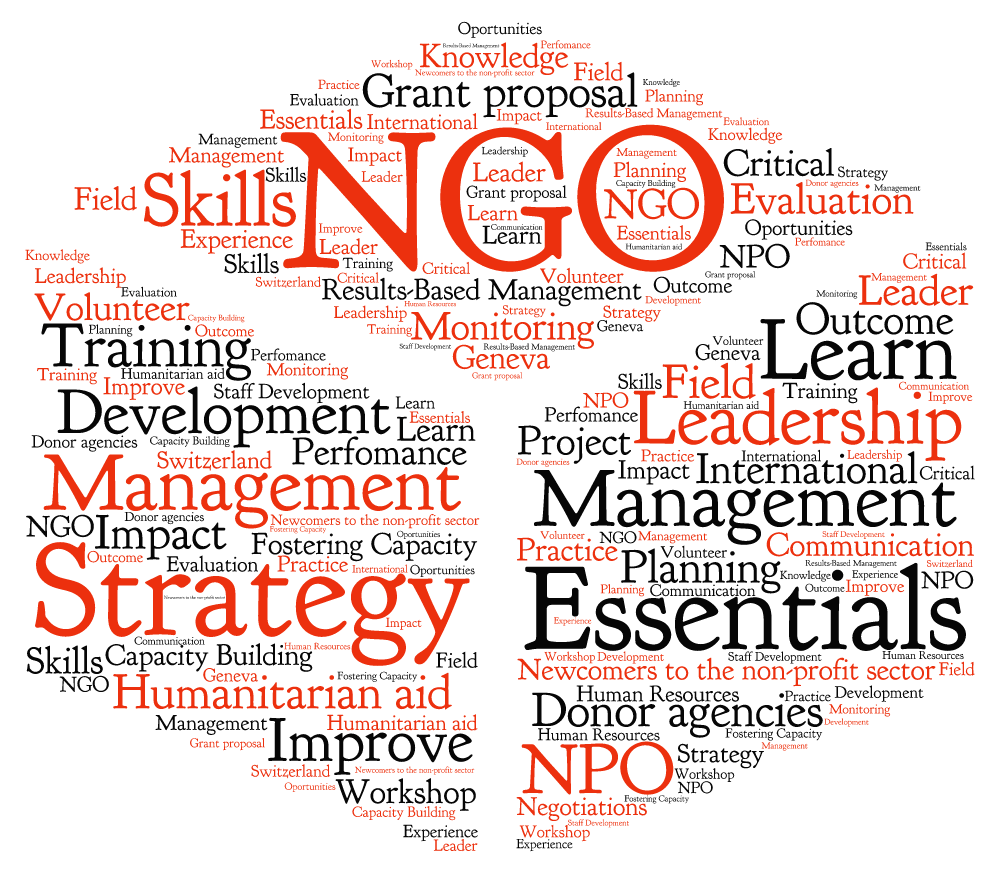 The Parliament of Georgia, the representative body of the people, must play a decisive role in establishing the human rights standards and monitoring the process of its execution. The special committee in the Parliament acts to protect human rights and civil integration.

While discussing the draft laws as well as other issues that belong to the competence of the Parliament, the departure point for the Human Rights Committee should be the protection of fundamental human rights, including the rights of vulnerable groups, and the close cooperation with non-governmental organizations working in the field of human rights.

The Chairperson should fully understand her role and should conduct her work accordingly as it plays the decisive factor for the successful work of the Committee on Human Rights and Civil Integration. It is important that any citizen living in Georgia has the feeling that the chairperson of the Human Rights Committee is their advocate for rights.

The initiatives and the statements of Sophio Kiladze, Chairperson of the Human Rights Committee of the 9th Parliament, regarding freedom of expression, minority issues, and other rights, have caused protest in various communities, including NGOs, multiple times. Her statements concerning humane drug policy initiatives and the terminology used in public discussions have been criticized vastly. Her attitude to vulnerable groups is incompatible with the officially declared policy of the state of Georgia and in some cases, it is directly contrary to the state policy. Moreover, the nature of her statements is discriminatory and homophobic and are directed to justify the oppression of specific groups. In general, the activities and the public statements of the chairperson indicate that her personal attitude to the fundamental human rights is incompatible with her current position.

We, the signatories, believe that the Chairperson of the Committee on Human Rights and Civil Integration should resign from the position and the Parliament should select a person who has the right vision of the fundamental human rights and whose aims are the protection human rights in Georgia.

Article 42 of the Constitution

Women for the Common Future – Georgia 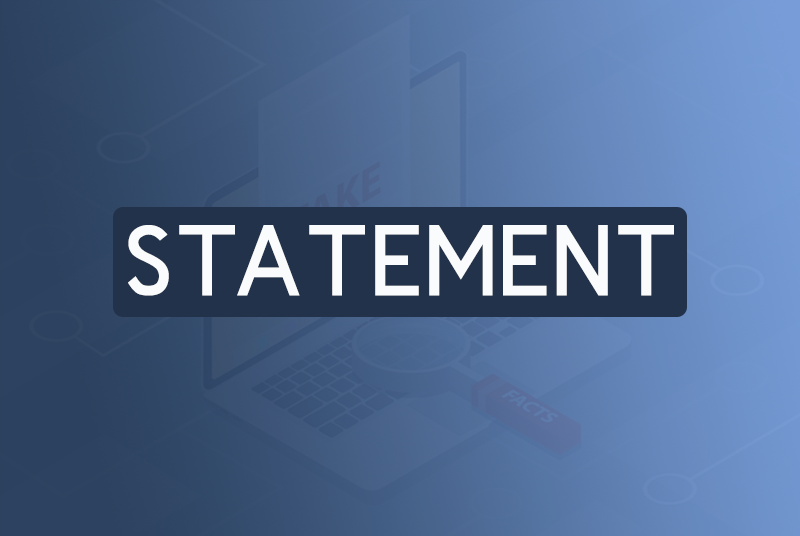 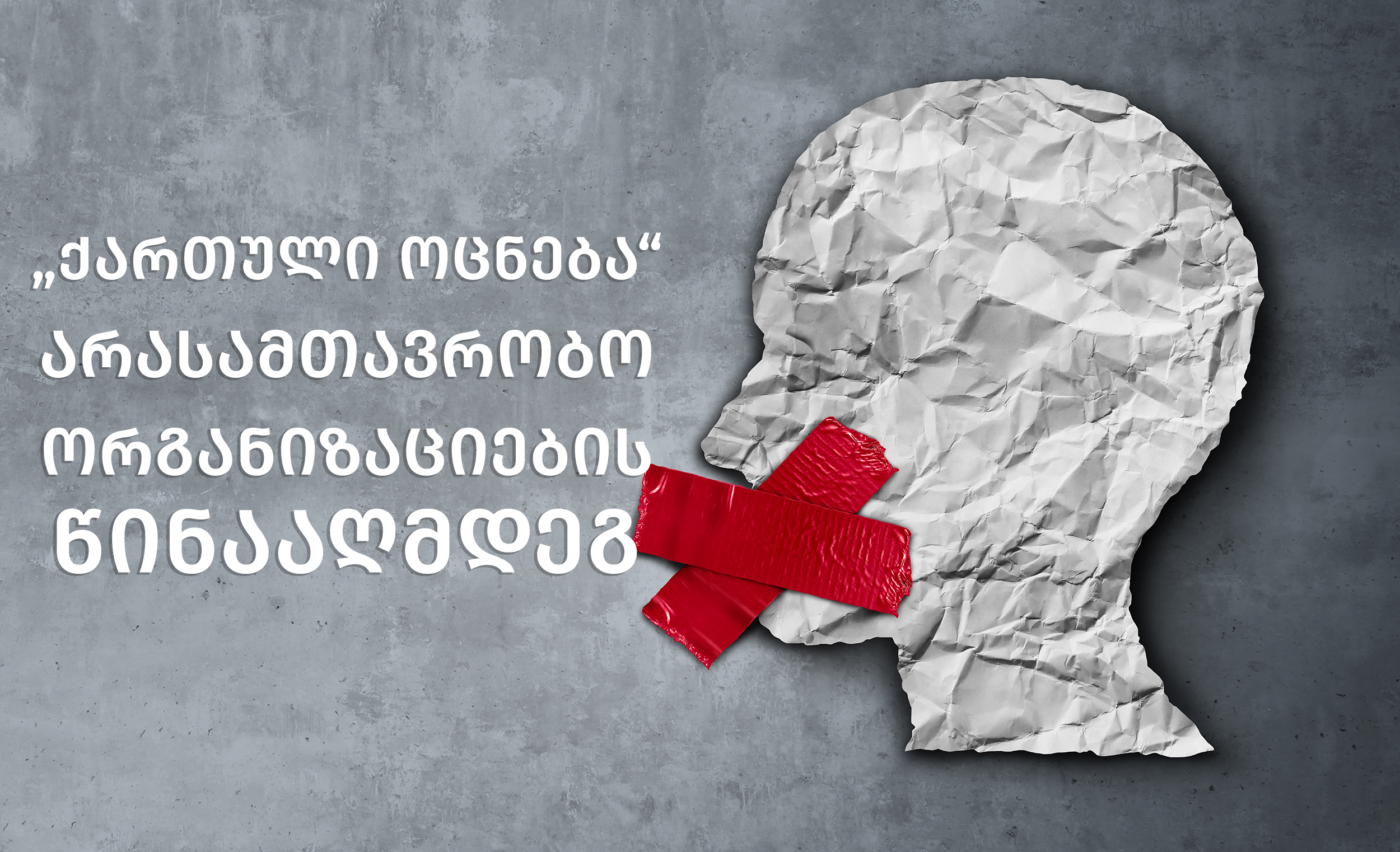 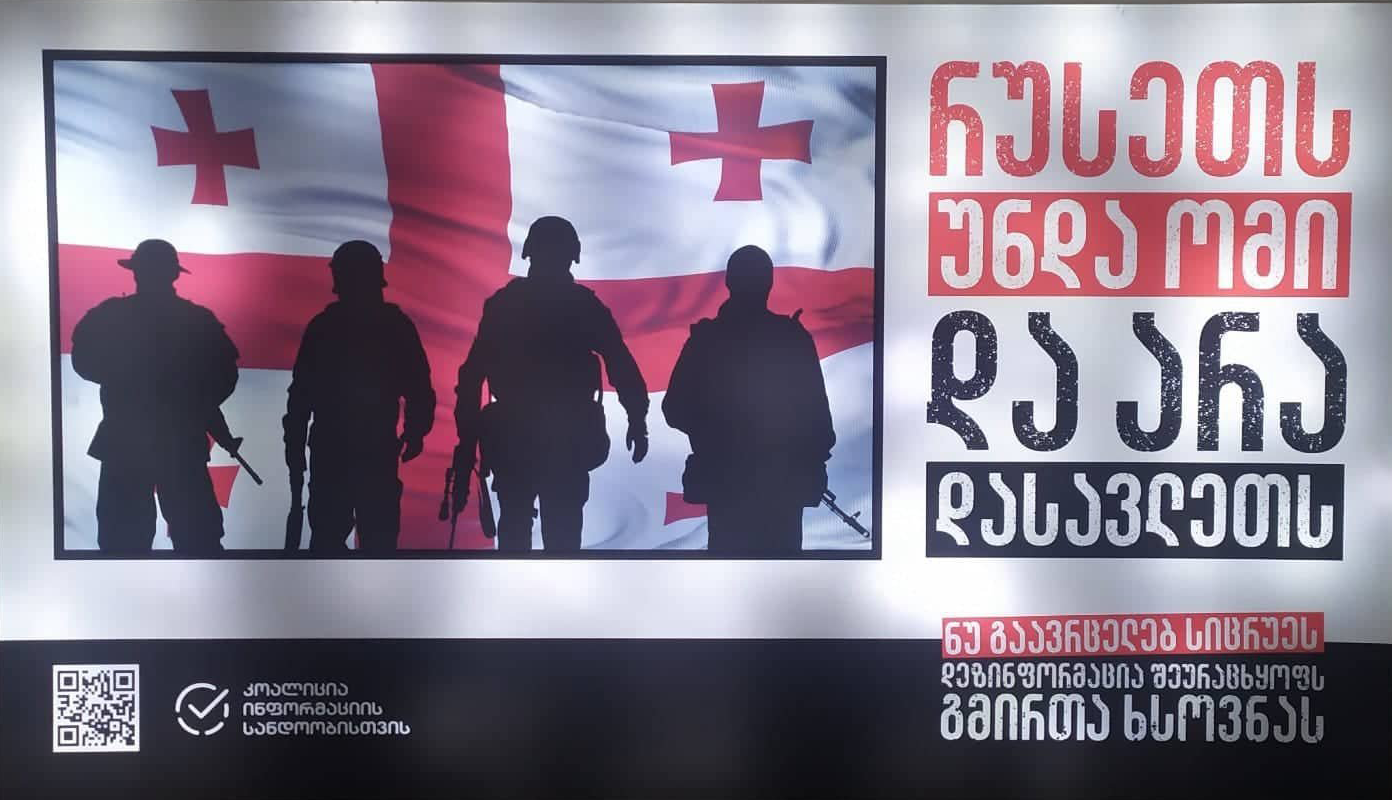