The transparency of Georgia's government questioned while preparing the answers for the EU questionnaire.

Georgian government refuses to publish the answers to the EU questionnaire, despite the call from the non-governmental organizations to make the answers available for discussion before or after submitting them to the EU. Georgian CSOs argue that "under Georgian law, public information may be kept confidential only if it is a professional, personal, commercial, or state secret," and if such information is contained in the answers, they should be redacted, while other answers "should be made public, as required by the standards of Freedom of Information of Georgia and the EU."

Georgia and Moldova applied for EU membership on March 3 amid Russian aggression against Ukraine after Ukraine applied. Before that, the Georgian government intended to submit an official application in 2024. European Commission provided two parts of the questionnaire to Georgia on April 11 and April 29. On May 2, the Prime Minister of Georgia, Irakli Gharibashvili, handed over the answers to the first part of the questionnaire to the EU Ambassador to Georgia, Carl Hartzel. Responses to the second part, which includes 2,300 sectoral and policy questions, are expected to be submitted on May 10. EU has set a May 13 a deadline for receiving the answers to both parts of the questionnaire. 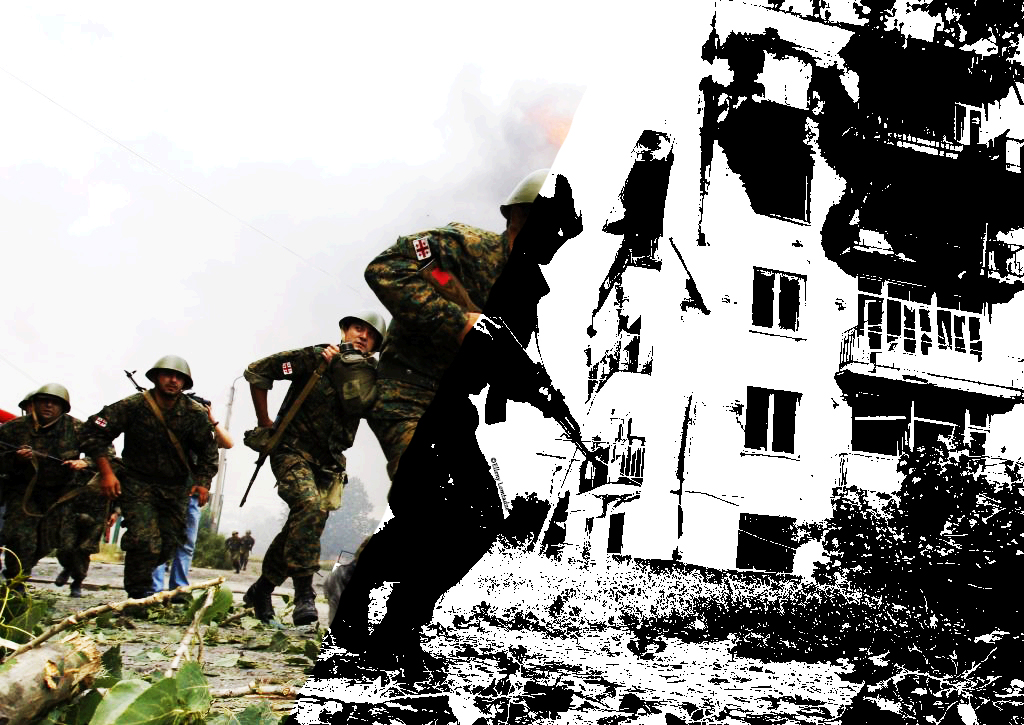