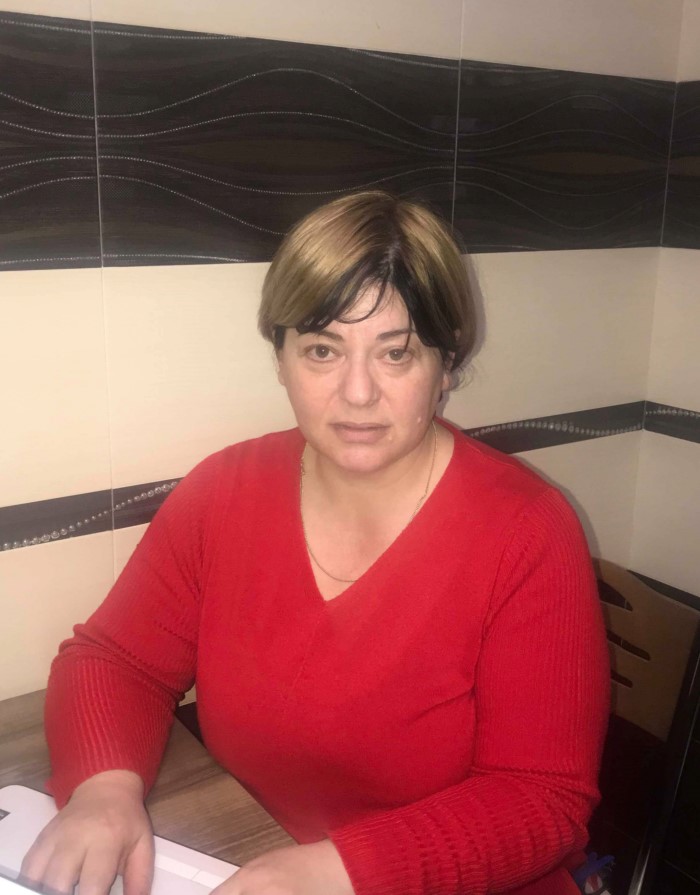 Nazibrola Rekhviashvili is a member of the FactCheck team and a Regional Analyst for Adjara. In 2017 she participated in the training conducted by the International Federation of Journalists for the Investigative Journalism. From 2015 Ms. Rekhviashvili works for the independent investigative media-studio “REC”. She has participated in various trainings and educational courses on public relations, coverage of intercultural relations and human rights protection, DCFTA implementation process, methods of using the databases etc. From 2015 she has been working for the member organization of the Anti-Violence Network of Georgia, Ialkani. From 2012 she has been working for the Ajara P.S. newspaper.In 1999 -2003, she worked in the Public Relations Department of the Kutaisi Municipality. She worked as a Journalist for the Kutaisi TV channel and wrote for the Ar Idardo magazine as well as other regional print media. She has Graduated from Kutaisi State Technical University with a degree in Journalism in 2001.