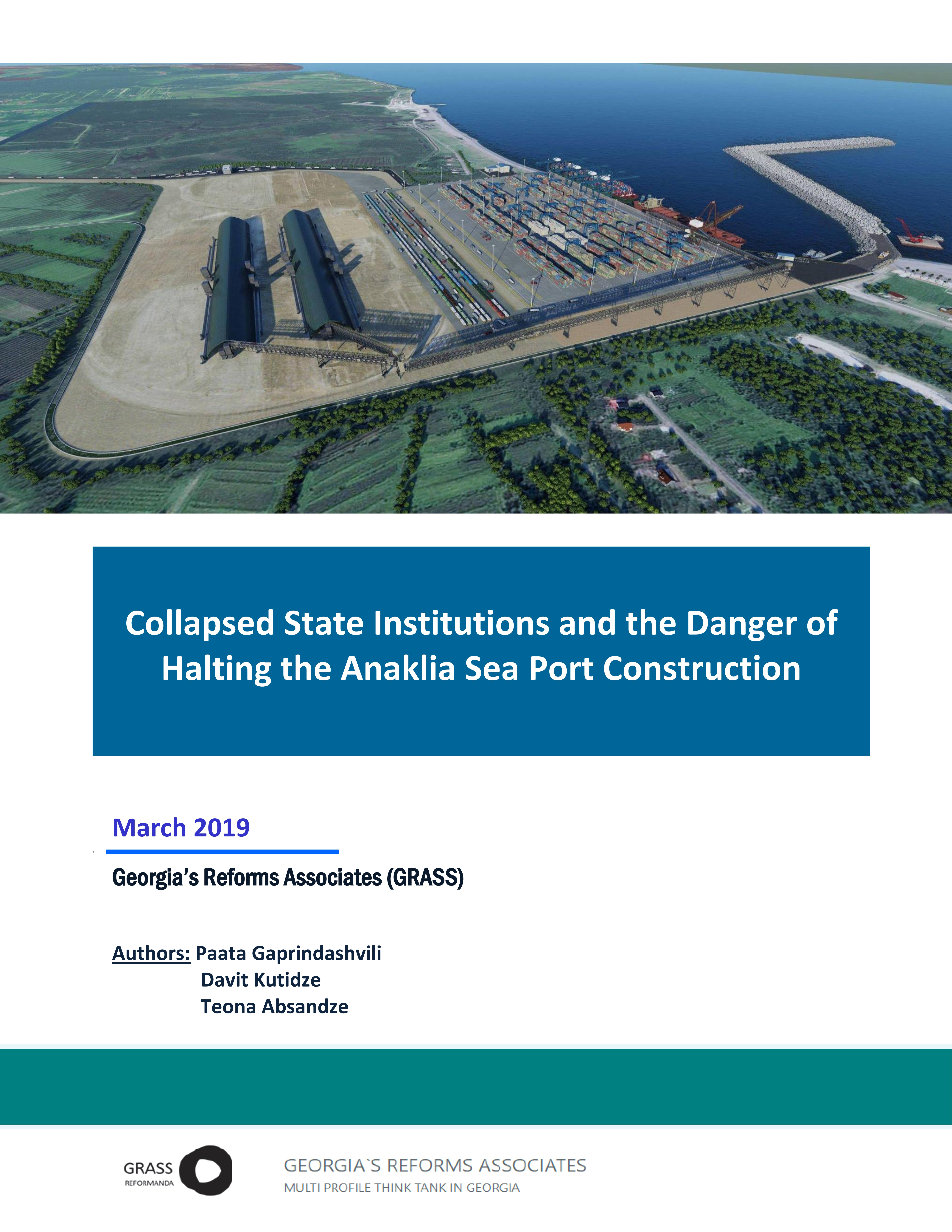 No matter what political motivations are behind the dispute against TBC Bank, one fact remains – it was a huge blow for state institutions. Numerous questions and a general distrust toward state institutions (Parliamentary Majority, Ministry of Internal Affairs, National Bank and the Financial Monitoring Service) have further increased. Furthermore, if we assume that suspicions about the persecution of a particular businessman is real, it looks like state institutions are on the verge of collapse as they cannot pursue their legitimate goals and are in service of the illegitimate interests of one man – Bidzina Ivanishvili alone. Currently, it seems that, unfortunately, the Anaklia sea port project implementation will be either hampered, in the best case, or stopped, in the worst case, which will harm Georgia’s interests. It would be better for the authors and the actors of this process to think twice that the country’s strategic interests suffer from their actions and sooner or later they will have to pay a respective price for that.