Op-Ed: “Anaklia Deep-Sea Port – too Important for Georgia and the West to Lose” 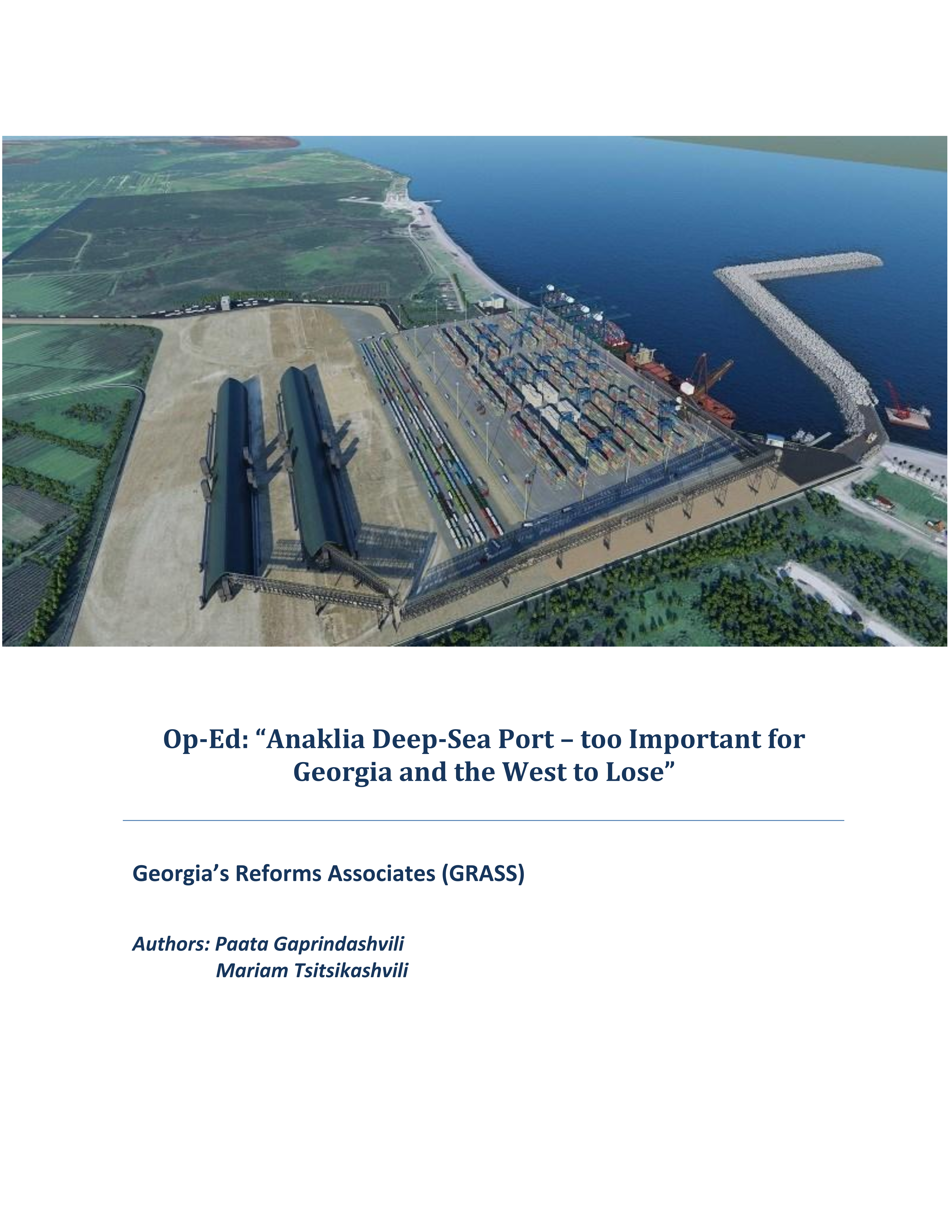 The Anaklia deep-sea port, generally and rightly acknowledged as an essential project for Georgia’s long term security and economic development, was launched in 2016, with the Georgian-American Anaklia Development Consortium starting construction works in December 2017. However, as 2020 approaches, domestic political struggles are putting at risk the effort to provide Georgia’s first deep-sea port, and thus endangering a possible alternative trade route between Asia and Europe