Statement of non-governmental organizations on keeping the curfew in effect 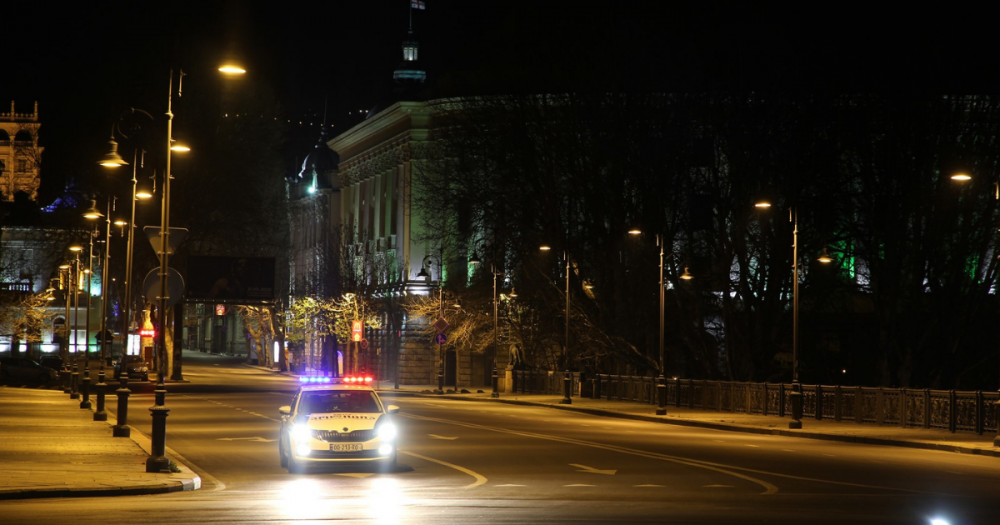 The signatory organizations refer to the decision of the Government of Georgia on keeping the curfew in force yet again whilst easing restrictive measures in general. We believe that maintaining the curfew in this form is contrary to the Constitution of Georgia and, in light of easing restrictions, is even a better example of the arbitrary exercise of powers delegated to the Government of Georgia.

On 4 February 2021, the government announced that part of the restrictions will be eased on February 8 and 15. However, no changes were applicable to the question of curfew, which by the decision of the government remains in force.

Current curfew disproportionately restricts the freedom of movement of persons, raises reasonable doubts about its usefulness towards achieving an objective and does not constitute the least restrictive mean of the Human Rights (is not necessary in a democratic society).

We call on the Government of Georgia to lift the curfew and end an unjustified restriction of human rights and the use of unconstitutional measures under the pretence of combating the spread of COVID-19.