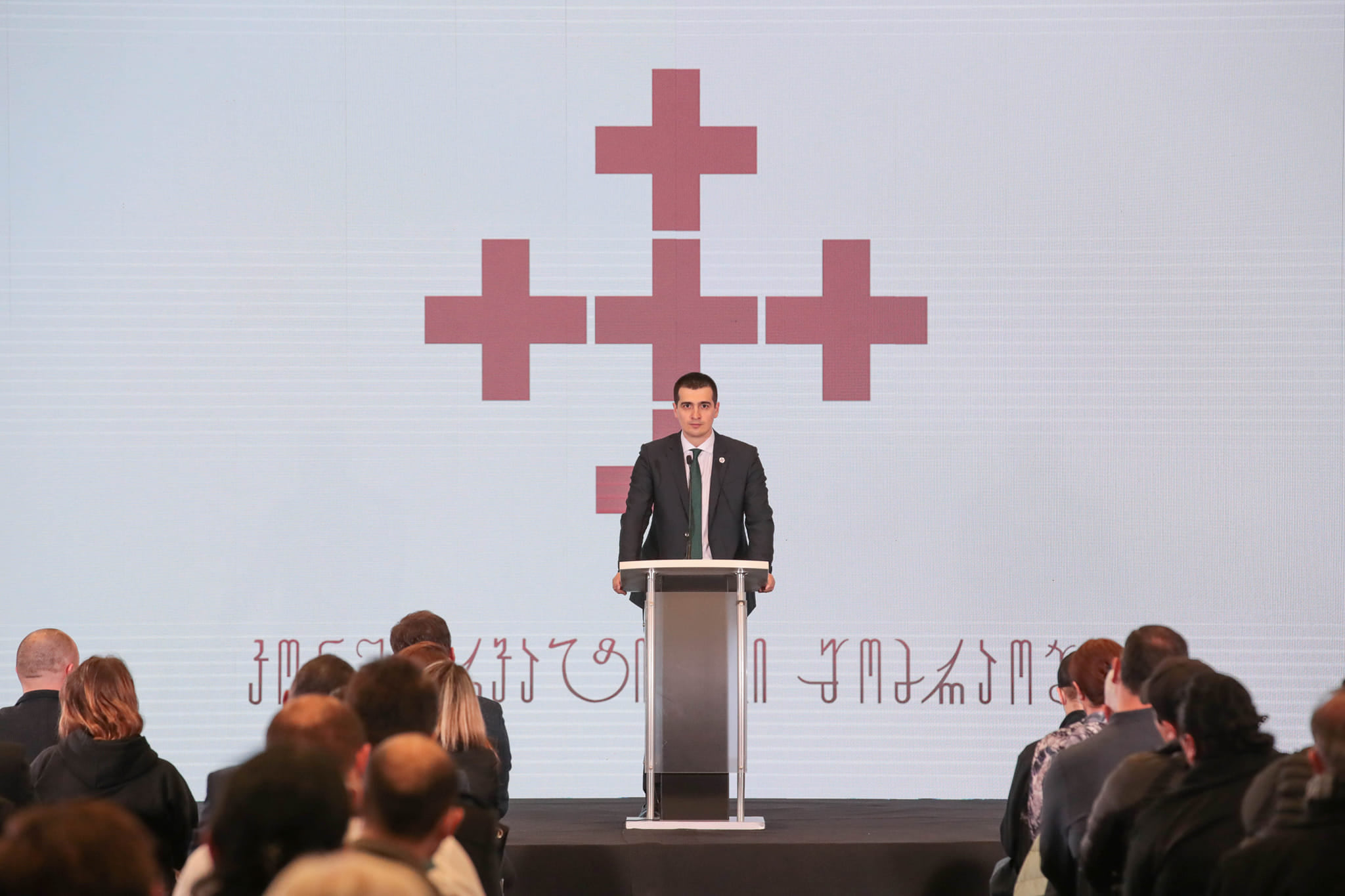 Alt-info, an anti-western and radical group, announced plans to establish a political party—the Conservative Movement—on November 20, 2021. The State Registry halted the registration due to technical issues at first, but officially registered the party on December 7.

The Kremlin’s goal in Georgia is to prevent it from joining Euro-Atlantic institutions, and to return it to Russia’s sphere of influence. One of the ways to achieve this is to strengthen anti-western and pro-Russian forces in Georgia for them to eventually grab power. In his September 2020 statement, the Minister of Foreign Affairs of Russia, Sergey Lavrov said he hopes for the eventual victory of yet small pro-Russian parties in Georgia.

Alt-info, a radical group, notorious for its violent actions and hateful, threatening and violence-inciting statements, conducts propaganda against Georgia’s allies and against its constitutionally recognized Euro-Atlantic course. It accuses the West of interference into Georgia’s domestic issues, colonialism, and of undermining Georgia’s traditions and its Christian faith. Alt-info considers that Georgia does not have an European future, seeks to end liberal democracy in Georgia and cut off relations with the West.

Moreover, Alt-info proposes a false dilemma to the public, claiming that Georgia must choose between finding itself in Turkey’s sphere of influence and becoming Islamised, or to return to Russia’s sphere of influence. In response to this false dilemma, Alt-Info considers it necessary to return to the Russian orbit claiming that only Russia can save Georgia.

Furthermore, it is alarming that Alt-info attempts to create illusions, claiming that in order to restore its territorial integrity, Georgia must join Russia’s security and economic systems. To achieve this goal, Alt-info even does not rule out placement of Russian military bases in Georgia. This position is unprecedented, even among other pro-Russian parties to date in Georgia. In the recent past, the Alliance of Patriots and Democratic Movement – United Georgia parties would call for military neutrality and a non-aligned Georgia in order to disavow Georgia’s western course and to promote Russian interests.

Apart from acting as a long-standing source of anti-western propaganda, radical Alt-info group was behind the violent events of July 5, 2021, which led to the physical assault of 53 media representatives. TV Pirveli cameraman Lekso Lashkarava, a victim of brutal violence while covering events on July 5, was found dead in his home on July 11. Despite ample video evidence of Alt-info representatives openly calling for and inciting violence, no organizers of the July 5 pogrom have been prosecuted so far. On the contrary, encouraged by the impunity the main organizers have founded their own political party.

The Information Integrity Coalition appeals to the Prosecutor’s Office of Georgia and relevant authorities to bring the organizers of the July 5 violence to justice according to the relevant legal measures. In addition, considering the context of anti-western and pro-Russian disinformation and hybrid threats, the role of the Parliament of Georgia is important, including its oversight function over the executive authorities in regard to this issue. Therefore, we appeal to the legislative body to consider the recommendations of thematic working group report “The Strengthening of the Georgian State Policy against the Anti-Western Disinformation and Propaganda”, and, taking into account the scale of the Russian hybrid threat, start a thorough investigation into Alt-info and similar pro-Russian groups’ actions against Georgia’s state interests and their finances.

• Institute for Development of Freedom of Information (IDFI) 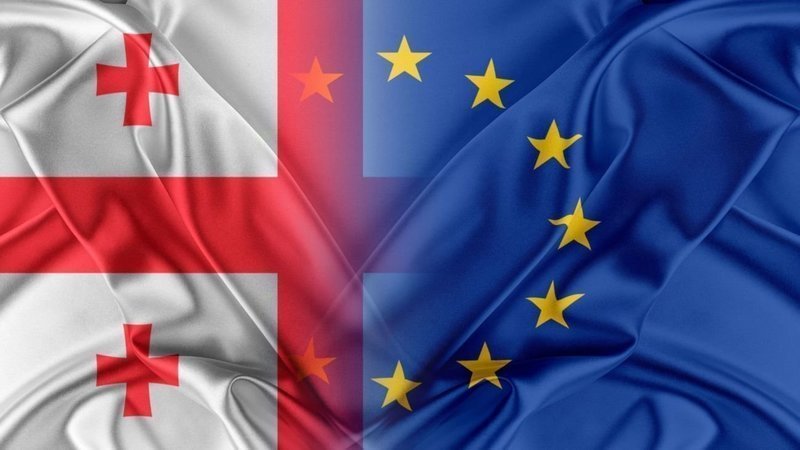