Civic platform “No to Phobia!”, “Coalition for Equality” and other civic organizations condemn homophobic statements made by members of the Georgian Dream 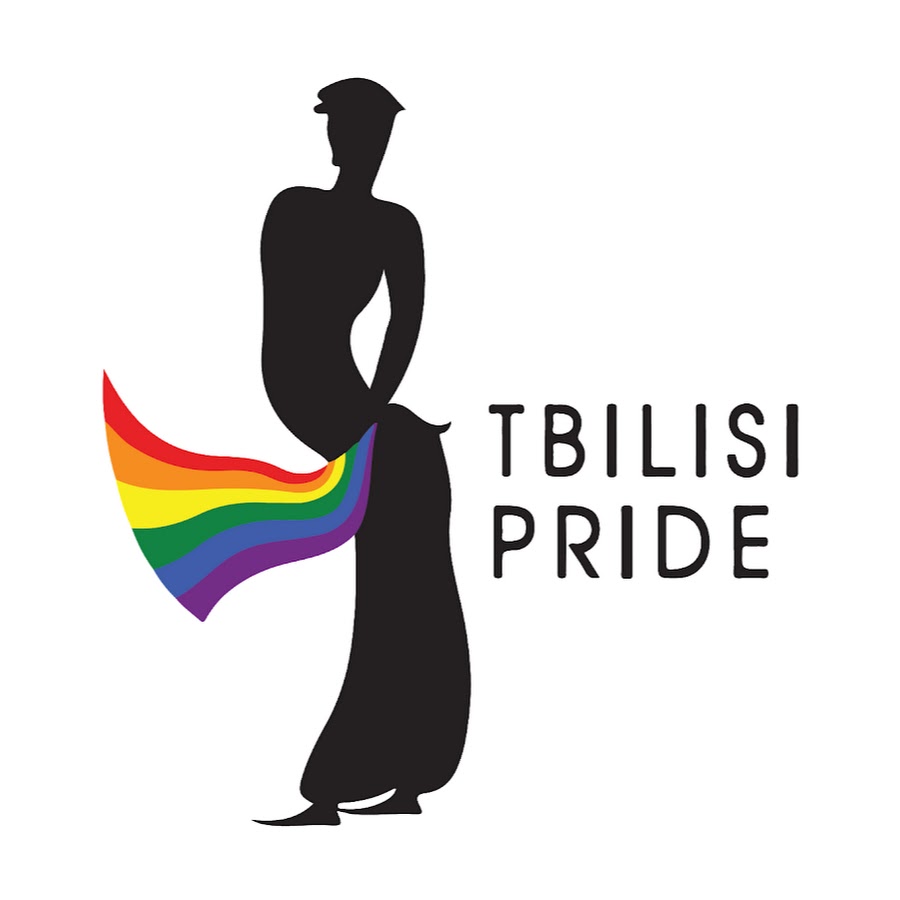 Civic platform “No to Phobia!”, “Coalition for Equality” and other civic organizations are responding to statements by Irakli Kobakhidze, the chairman of the ruling party and David Sergeenko, member of the same party and the vice-chairman of the Georgian Parliament, which concern the pride parade planned by the “Tbilisi Pride” and partner organizations to take place on July 5th 2021.

On June 17th 2021, while speaking on air on “TV Pirveli”, Irakli Kobakhidze made the following statement about the pride parade: “I have my attitude towards this issue and I think that, in light of the whole context, these people must be refused to conduct this event” and “in light of the whole context, this would be a responsible decision… This context is very complex and taking this context into account, responsible people should not have planned this event”. When asked whether statements similar to the one made by Irakli Kobakhidze violate rights of minorities, David Sergeenko gave the following answer: “It is hard to say. I don’t think that it is a restriction of rights. Nobody is hindering them from doing what these people are willing and determined to do” and “with regard to more loudly expression, I don’t know, they may have to ask other parts of the society and should not necessarily go for confrontation. No one is hindering them from anything, just less enthusiasm would be better”.

The undersigned organizations condemn the statements by Irakli Kobakhidze and Davit Sergeenko as they are homophobic and encourage discrimination based on sexual orientation and gender identity in violation of the constitutional and international human rights standards. Irakli Kobakhidze’s words “these people must be refused to conduct this event” is completely incompatible with the Constitution of Georgia which directly guarantees the freedom of assembly without prior permission. Furthermore, freedoms of expression and assembly are fundamental rights the realization of which must be ensured by the government without discrimination, irrespective of sexual orientation, gender identity or any other ground. At the same time, the state is under a positive obligation to ensure safety of every participant of an assembly, namely, in a decision rendered against Georgia, the European Court of Human Rights (ECtHR) stated that “a peaceful demonstration may annoy or give offence to persons opposed to the ideas or claims that it seeks to promote. The participants must, however, be able, with the State’s assistance, to hold the demonstration without having to fear that they will be subjected to physical violence by their opponents” and “in a democracy the right to counter-demonstrate cannot extend to inhibiting the exercise of the right to demonstrate” . Taking preventive measures to fulfill the obligation to protect assembly participants is especially important in case of one of the most vulnerable groups, the LGBT+ community and when the government is already aware of the homophobic context found in the country. In these circumstances, the domestic authorities are “under an obligation to use any means possible, for instance by making public statements in advance of the demonstration to advocate, without any ambiguity, a tolerant, conciliatory stance as well as to warn potential law-breakers of the nature of possible sanctions” .

In contravention of the above mentioned standards, the statements by Irakli Kobakhidze and David Sergeenko do not support tolerance towards the LGBT+ community. On the contrary, they incite homophobia and hatred. These statements, as words coming from the government representatives, encourage homophobic groups by placing responsibility for a potential conflict on the organizers of the pride parade (“taking this context into account, responsible people should not have planned this event” and “they should not necessarily go for confrontation”) instead of aggressive groups whereas the latter have been და are still authors of threats and violence. Furthermore, the statements of Irakli Kobakhidze and David Sergeenko qua government representatives can influence the law enforcement bodies creating the risk that these bodies may not ensure the safety of the pride parade participants in an appropriate manner. This risk is real in light of the past failure of the government to fulfill its positive obligation to undertake measures to enable the LGBT+ community to enjoy the freedom to expression and assembly in a peaceful and safe environment .

In light of all of the above mentioned, we call upon the government of Georgia and its representatives to:

• refrain from making statements that are homophobic and incite hatred;

• make statements supporting tolerance and express clearly that the state will not leave homophobic violence without a reaction;

• ensure that the pride parade takes place in a safe and peaceful environment.

Member organizations of the civic platform “No to Phobia!” and “Coalition for Equality”

Doctors of the World (France) (MDM)