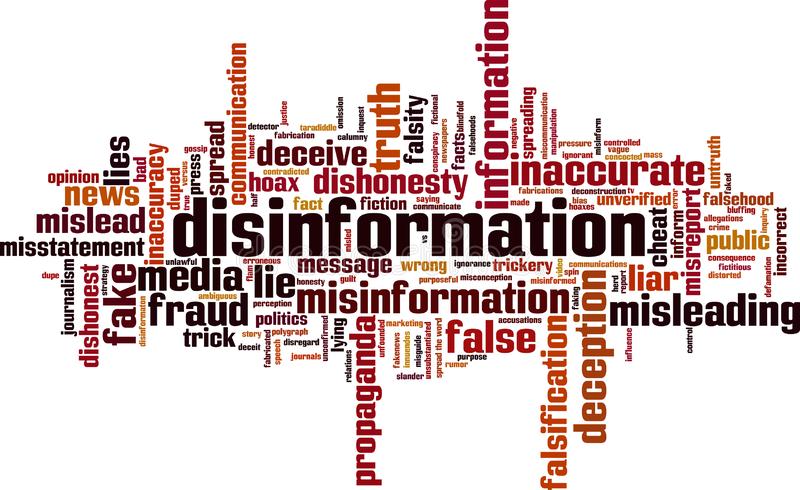 For more than a decade, Georgia has been one of the targets of the Russian hybrid warfare, including disinformation and propaganda. The tactics and methods of the Russian malign influence and its authoritarian interference currently deployed in the western democratic states, was years ago tested in Georgia. For years now, Russian propaganda in Georgia has been trying to weaken the public trust in the democratic institutions and to reduce the overall public support for the Georgia’s partners in the West.

Despite the clear examples of the Russian disinformation, the parliament and the government of Georgia took a long time before acknowledging and reflecting these threats in the official government documents only from 2017-2018. Although, the formal step was made, neither the executive nor the legislative branches of the government made enough countering efforts, which on the one hand, would have increased the public resilience against the disinformation and on the other, decreased the country’s vulnerabilities against the hybrid threats.

Therefore, the long-overdue decision of the Foreign Relations Committee at the Parliament of Georgia, on identifying the anti-Western propaganda as one of the most significant threats in the 2018-2020 committee strategy, should still be deemed as positive. In February of 2019, under the Article 155 of the Rules of Procedure of Georgian Parliament the committee launched a Thematic Inquiry on Disinformation and Propaganda. The defined objectives of the Thematic Inquiry Group were to research and analyze the major challenges and problems existing in the country on issues of disinformation and propaganda and to prepare evidence based conclusions along with recommendation project for the purpose of improving the activities of the executive branch. The Thematic Inquiry Group initially managed to create an inclusive process and in the spring of 2019, the civil society representatives submitted oral and written testimonies. However, despite the fact that during the following period significant developments took place on the issues related to the disinformation in Georgia, later on the CSOs were not given an opportunity to participate in the work of the group.

The final report was made public on February 3, 2020. The report clearly states, that the government institutions were not adequately involved in the working process. For example, despite being part of the inquiry, the State Security Service has not submitted written or audio testimonies to the inquiry group. The Ministry of Education, Science, Culture and Sport of Georgia did not participate in the process at all despite the crucial role of the ministry in the fight against disinformation. Furthermore, the Ministry of Internal Affairs which acknowledges the threats of fake news and disinformation in its 2019-2021 communication strategy, was not a part of the inquiry either. Even though the document evaluates the efforts made by the state institutions, the recommendations tailored for particular ministries based on their challenges are not provided.

Another concerning aspect is that the report does not adequately address the coordinated inauthentic behavior exposed by Facebook in December 2019, that was linked to the Georgian Dream party and the advertising company called “Panda”. Such an undemocratic action, besides hindering the democratic development of the country, further increases the vulnerability of the society to the malign foreign interference.

However, the report provides quite important recommendations for the executive and the legislative branches of the government, including:

• The establishment of a non-partisan forum in the parliament to discuss issues pertaining to hybrid threats, and host periodical thematic deliberations involving state and non-state actors. At times, such discussions can go deeper in nature and grow into an investigation commission, depending on a scale and relevance of an issue.

• Active engagement of the parliament with Facebook to apply some of its key regulations to Georgia, including mandating transparency of political advertising and its reporting mechanism in the Georgian content;

• Ensuring the financial transparency of the private, non-governmental, media and political entities affiliated with Russia, for which it is necessary to reexamine existing laws on grants, broadcasting, advertising and state procurement.

• At the executive level, the establishment of the central coordination unit/mechanism, which, in coordination with the civil society, will ensure proactive communication on the issues of disinformation and propaganda, including potential election interference by external powers.

It is important the ruling “Georgian Dream” majority to realize that the value of the work carried out by the Thematic Inquire Group and that of the final report is determined by the concrete steps made by the parliament and the government in follow up to the proposed recommendations. 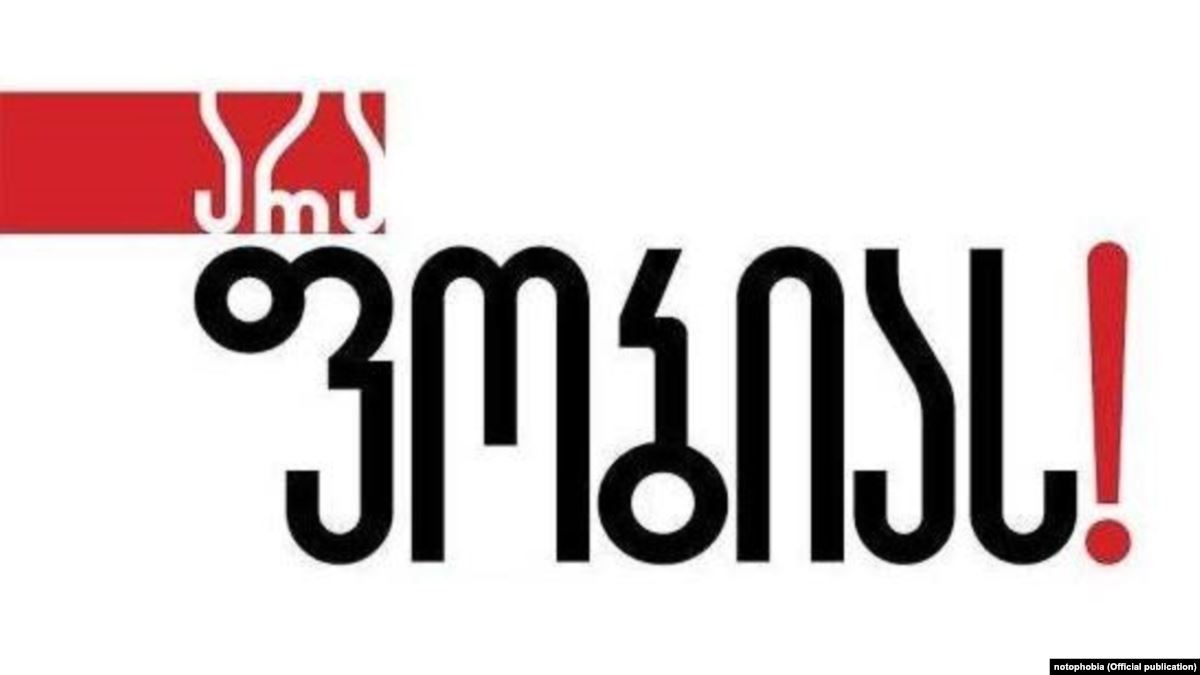 Civil Platform “No to Phobia!” Statement On Increase In Xenophobia Against Ethni ...