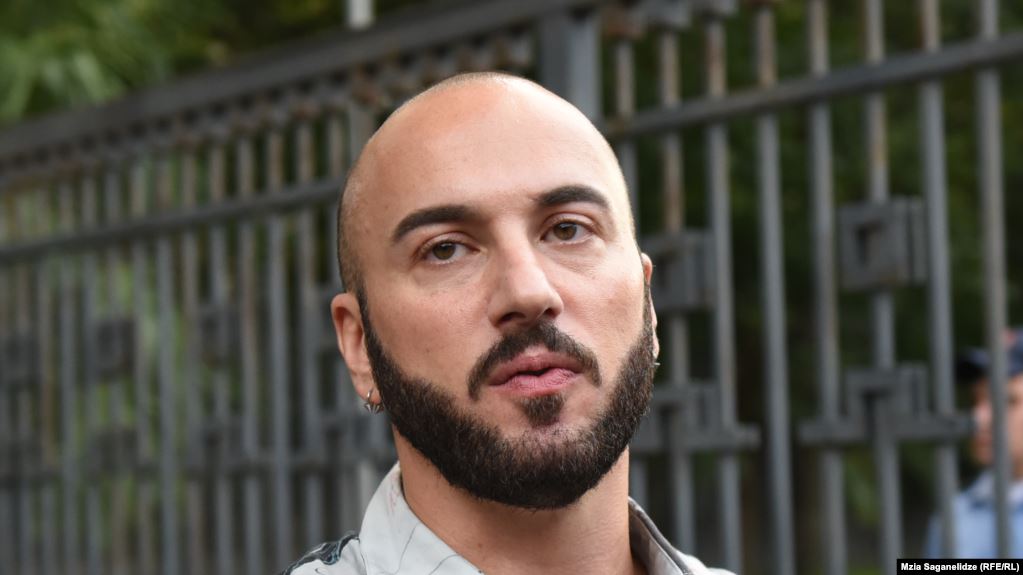 Member organizations of the Coalition for Euro-Atlantic Georgia would like to respond to media reports of June 15, according to which, the Georgian State Security Service had arrested an alleged assassin who was planning to execute an ordered killing of a Georgian TV presenter Giorgi Gabunia. According to these reports, the assassination was allegedly ordered by the President of the Chechen Republic, Ramzan Kadyrov. Kadyrov had publicly threatened Giorgi Gabunia a year ago, after the journalist had made profane remarks against the Russian President during a live broadcast of his TV show. The Georgian State Security Service has already arrested one person on charges of preparation of an ordered killing; however, the investigative body has so far neither confirmed nor denied the investigation having direct connection with Giorgi Gabunia.

It is deeply concerning that the Russian authorities are intensifying their targeting of anyone who criticizes Vladimir Putin, including those outside the Russian Federation. The fact that the target of this assassination allegedly ordered by the Russian government is a journalist, who had merely exercised his freedom of expression, further aggravates the issue. This leads us to believe that the objective of this operation is to intimidate media representatives and activists in Georgia who work to remind the public of the Russian occupation and the Russian government's policy of dominance towards Georgia.

The purpose of this failed operation was also likely to provoke public unrest in the country, which could have led to an extreme escalation, considering the realities of the pandemic and the already tense pre-election environment. The planning and execution of such operations on the territory of Georgia by representatives of a foreign country should be considered an interference in the sovereignty of Georgia.

In addition to the Georgian territories already occupied by Russia, the process of creeping occupation is also ongoing in the form of illegal borderization, which poses a constant threat to our citizens, both in the occupied territories and on the occupation line, where kidnapping and murder of citizens are a common occurance.

In recent years, Georgia has seen a marked rise in anti-Western propaganda, with ultra-right groups funded by the Russian government operating here. In its reports, the Georgian State Security Service also emphasizes the threat posed by Russia's soft power. Considering the above, the alleged targeting of a journalist should be assessed as an act of destabilization aimed at damaging Georgia’s state security.

We, organizations signatory to this statement, condemn the actions of the representatives of Russian authorities and those under their control against Georgia's sovereignty and its citizens.

We call on the Government of Georgia to conduct a transparent investigation, ensure the involvement of experts from partner countries, provide full information to the public about the alleged crime, and take active steps to ensure the safety of Georgian citizens, so that we feel protected against such operations. The government must also use all means at its disposal to provide our Western partners with detailed information about this case, so that appropriate measures can be taken against those who ordered, organized and attempted to execute the alleged killing.

We call on the Parliament of Georgia to employ, within the scope of its competence, the various formats available to it through its Rules of Procedure to hold a hearing on the circumstances of the above case.

We ask the representatives of Georgia’s partner states to pay close attention to the intensification of Russia's activities on the territory of Georgia.

The Institute for Development of Freedom of Information