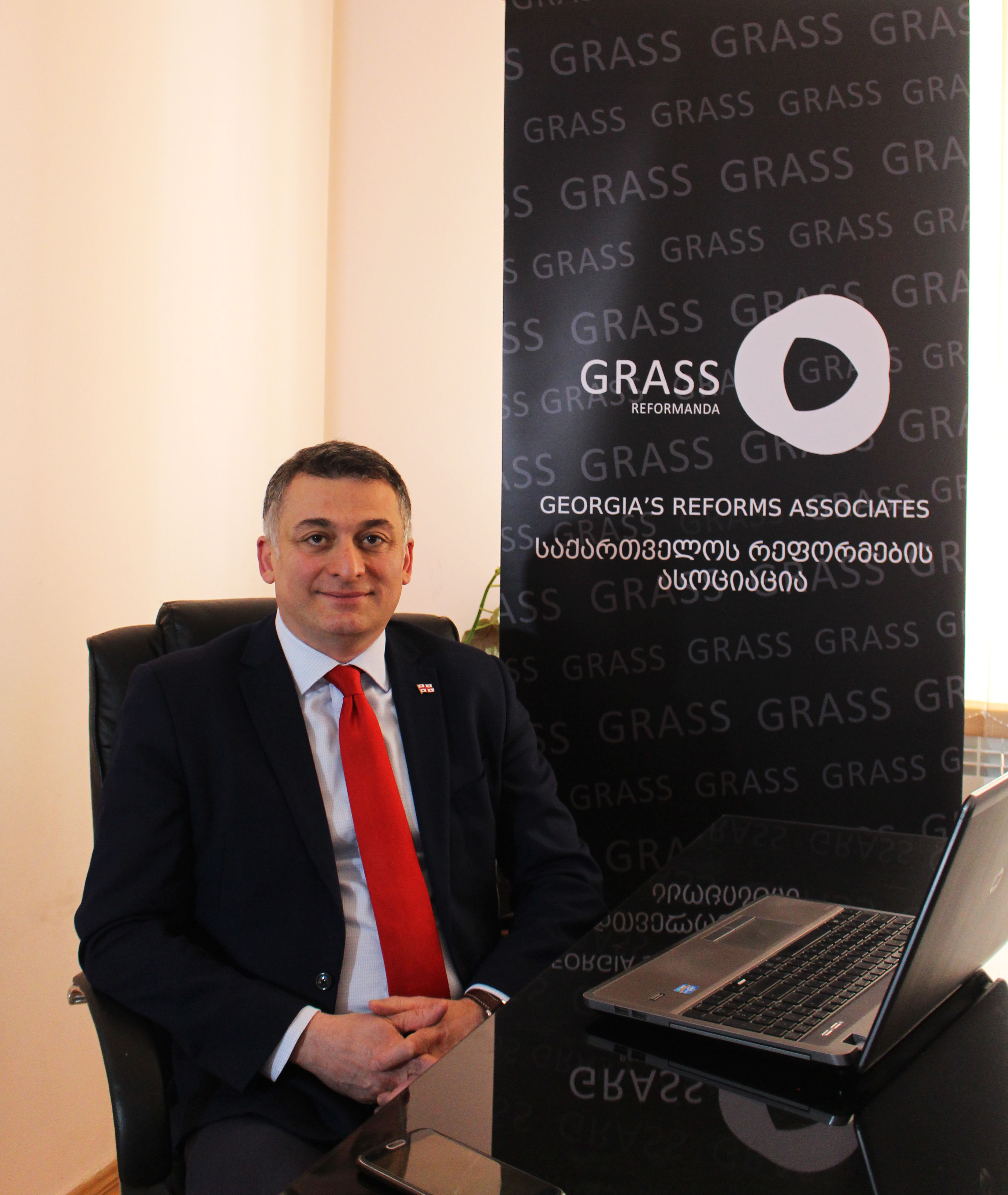 Holds the position of Georgia’s Reforms Associates (GRASS)’s Director since June, 2016. A career diplomat, Paata holds the rank of Ambassador Extraordinary and Plenipotentiary. In 2009-2013, he was Georgia’s Ambassador to the Republic of Austria as well as the Permanent Representative of Georgia to the OSCE and other International Organizations in Vienna. Since joining the Ministry of Foreign Affairs of Georgia, Paata has participated in a large number of international negotiations and has led Georgian delegations in various negotiations held on issues related to Georgia. In 2005, he served at the National Security Council. In 2004, he was the Deputy Minister of Defense. Served as Envoy  Extraordinary and Plenipotentiary of the Embassy of Georgia in Ukraine, Chargé d’affaires of the Georgian Embassy in Romania and First Secretary of the Embassy of Georgia to Greece. Paata was the Head of the Defense Policy Department at the Defense Ministry of Georgia. Has obtained an MA in International Law from Tbilisi State University with continued post-graduate level studies at the George C. Marshall European Centre for Security Studies in Germany and the Royal College of Defense Studies in the UK.