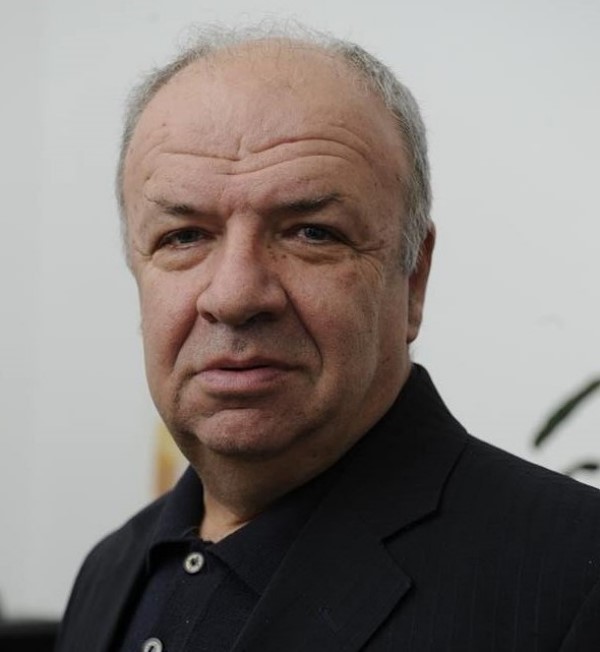 Professor and doctor of political sciences Zurab Davitashvili is a director of international relations department at Tbilisi State University. Between 2009-2015 years he was a member of public broadcaster’s board of trustees and from 2008 to 2009 – advisor of Georgia’s prime-minister. Besides, he was a member of Georgian parliament between 2004 and 2008 years. He is a member of Association of Political Sciences and Georgia’s Geographic Society.